The President’s Office and the Chairman of the Revolutionary Council (POCRC) is one among sixteen Ministries established in the Seventh Phase of the Revolutionary Government of Zanzibar. The Office plays a central role that lies in overseeing development programmes and activities aiming at reduction and ultimately alleviation of poverty among Zanzibari’s as well as strengthening Good Governance and Human Rights

The new structure was put in place with the view to improving efficiency and supervision of the Government related activities in order to achieve the development objectives of the country in terms of good governance and provision of quality and efficient service delivery that will enable the creation of conducive environment for wealth creation at both individual and national levels at large.

Based on the new structure, the responsibilities of PO - CRC have been increased where issues that are related to Good Governance, modern working tools and staff capacity have been accorded a higher priority. In light of this argument, the medium plan has been prepared, taking the account of all the above points and at the same time taking the role of mainstreaming the image of the President of Zanzibar and Chairman of the Revolutionary Council.

The current organization structure of the President’s Office and Chairman of Revolutionary Council is composed of the following Departments and Offices.

The President’s Office and Chairman of the Revolutionary Council has been mandated to perform the following core functions as enumerated hereunder:- 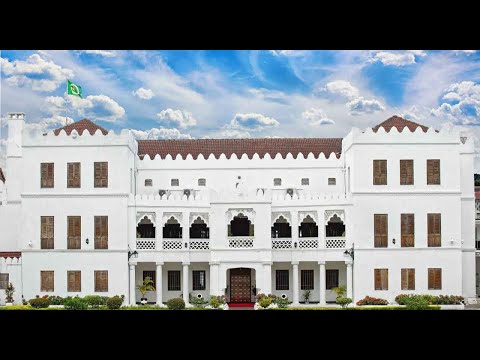